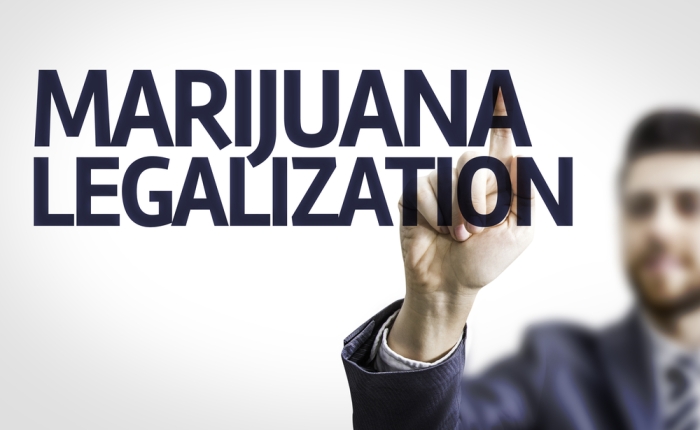 Should I continue to test my applicants for marijuana?

Across the nation marijuana laws are changing rapidly. Since California became the first state to legalize medical marijuana in 1996, public perception of the drug for recreational and compassionate use has also been shifting quickly.
Since California’s legalization vote, voters and legislatures in twenty-two additional states and the District of Columbia have legalized marijuana for compassionate use. Four of these states have also decriminalized marijuana for recreational use.
Questions concerning the efficacy of marijuana for medical purposes, or the economic impact of legalizing the drug for recreational purposes could be raised in regards to legalization, but in the world of human resources and talent acquisition only one question really matters: Should I continue to test my applicants for marijuana?
The answer, like the arguments for and against legalization of marijuana, can seem complicated; however, with a solid Third Party Administrator (TPA) managing your drug screening program the complications and fear of remaining compliant with the ever-changing laws can be reduced significantly.
Although many states have passed laws legalizing marijuana, federally the drug is still classified as a schedule one narcotic under the Controlled Substances Act. Marijuana in all forms is illegal for all intents and purposes in the eyes of the Federal Government, and users, growers, and sellers of the drug can be prosecuted even if they are following the laws of their state.
However, the Federal Government’s perception on legalization may be changing as well. In 2014 an announcement from President Obama and Eric Holder of the Department of Justice stated that the Federal Government will no longer focus on prosecuting medical marijuana dispensaries, growing operations, or medical marijuana users. They believe there are bigger fish to fry in the War on Drugs.
Though the perception of the drug has changed with the people, the states, and federally, the fact drug users, including those who use marijuana, can place employers at great risk still remains.
It has been proven regular drug use places an employee at greater risk for work place accidents, and drug users are more likely to have unexcused absences, alongside many other negative work performance issues. These issues have been estimated to cost employers $81 billion annually. For this reason many employers not mandated to conduct drug screens find it very important they are able to continue to do so before hiring an employee.
Fortunately for employers, there are currently no states barring pre-employment drug screens for marijuana. Some states require the offer of employment be made prior to conducting the screen, that employees be notified a drug screen will be conducted during certain times in the application process, or other stipulations are followed, but there are no state laws banning pre-employment drug testing outright.
Some states have even taken to encouraging employers to drug screen applicants by offering discounts on workers compensation insurance when a company adheres to a drug free workplace protocol. Drug screening is usually the number one requirement of this drug free workplace discount. Rules regarding drug free workplaces vary from state to state. Your TPA can assist you in determining the best course of action for your drug screening program in the areas where your company does business.
While marijuana laws will continue to change, it appears the federal and state governments still see the risks posed by drug users in the work place, and are allowing employers an opportunity to mitigate these risks by continuing to permit pre-employment drug screens for marijuana and other drugs.
On June 15 2015, the Supreme Court of Colorado (perhaps the state with the most liberal marijuana policy) made a ruling that further solidifies the notion state governments are on the side of the employer when it comes to marijuana screening. In the case Coats v. Dish Network LLC, the Supreme Court upheld a lower court’s decision an employee could be terminated for using medical marijuana, even if the employee only used the drug while off duty.
The case is undoubtedly controversial. The employee, Brandon Coats, is a quadriplegic, and requires the drug to sleep and control leg spasms. Due to the severe nature of his disability, many are calling for the state legislature to enact new laws to ensure people like Mr. Coats can continue to use marijuana for medical purposes while maintaining employment. Only time will tell when or if any new legislation protecting patient’s rights will pass.
Though the Colorado Supreme Court’s decision went in favor of the employer this time, it is clear our country has not found a single solution to marijuana legalization. In the future, as more cases like Coats v. Dish Network LLC are heard, the laws will change. It is also clear companies will need a partner to help them navigate the changing landscape of marijuana law in the United States.
By partnering with a drug screen administrator (TPA) focused on compliance, your company can help ensure it receives up-to-date information and solutions concerning your drug screening policies. A-Check Global is dedicated to remaining compliant with state laws, and can provide our clients with the tools to help mitigate risk in many facets of the hiring process. Our team is available to answer any questions you may have on this topic or on any other drug screening need.
Further Reading
Denver Post – Colorado Supreme Court: Employers can fire for off-duty pot use (Coats v. Dish Network LLC)
Nolo – State Laws of Drug Testing
Governing – State Marijuana Laws Map
Qwest Diagnostics – Second Consecutive Year of Increases in the Positivity Rate for Drug Tests
NCADD – Costs of Drugs in the Workplace